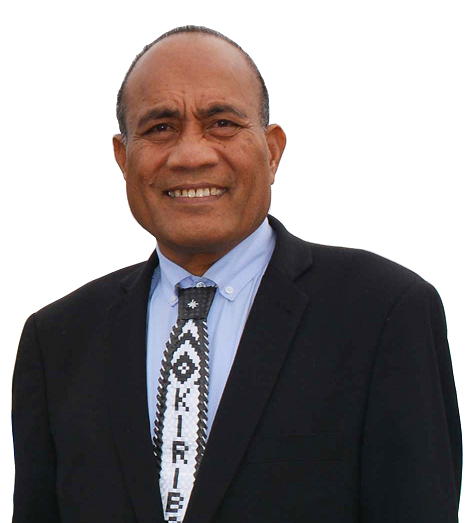 For enquiry, please contact us on the following number and addresses and we'll try to assist as soon as possible.